YEAR 2017 HAS BEEN DESIGNATED AS A PLEČNIK YEAR

During our guided tours of the Slovenian capital, which is also known as Plečnik’s Ljubljana, you’ll be able to see some of his finest works, including the Triple Bridge and Ljubljana’s Central market.

Except from Ljubljana, Plečnik also worked in many other Slovenian cities and also in other European capitals, like Vienna, Prague, Zagreb and Belgrade. Rest of it will be revealed during our guided tours. 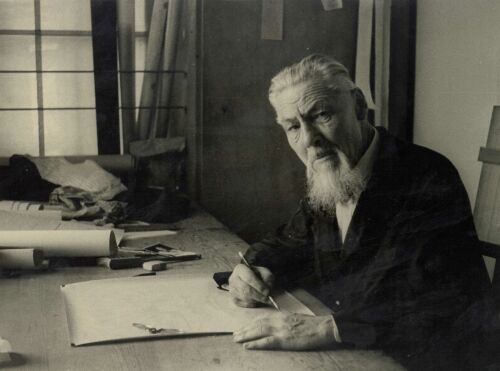