Slovenia is famous for its wines and wine regions, which stretch all the way from the east near the Hungarian border, to the west on the seaside at the Italian border. Every 11th November on St. Martin’s day people in Slovenia (and as well as in Croatia) mark this holiday and are celebrating it as the day when the must traditionally turns to wine.

St. Martins’ story though, dates back to the late 4th century. Saint Martin of Tours started out as a Roman soldier then was baptized as an adult and became a monk. It is understood that he was a kind man who led a quiet and simple life. The best known legend of his life is that he once cut his cloak in half to share with a beggar during a snowstorm, to save the beggar from dying from the cold. That night he dreamed that Jesus was wearing the half-cloak. Martin heard Jesus say to the angels, “Here is Martin, the Roman soldier who is now baptized; he has clothed me.”

On 4th November we already marked this interesting holiday with the traditional Wine Route in the old part of Slovenia’s capital. In our gallery you can check out a couple of images from Saturday’s festivities in Ljubljana. For those who missed it, they will be able to attend it again on 11th November when another Ljubljana’s Wine Route will take place. 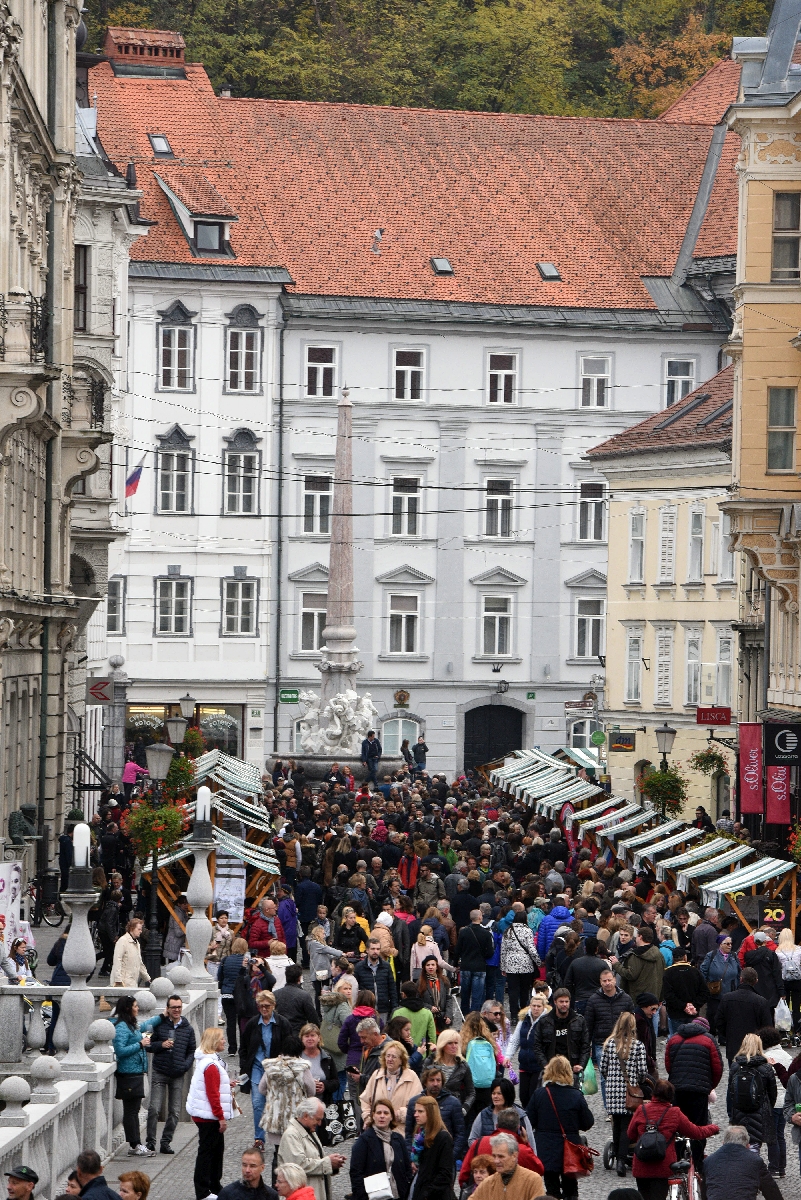 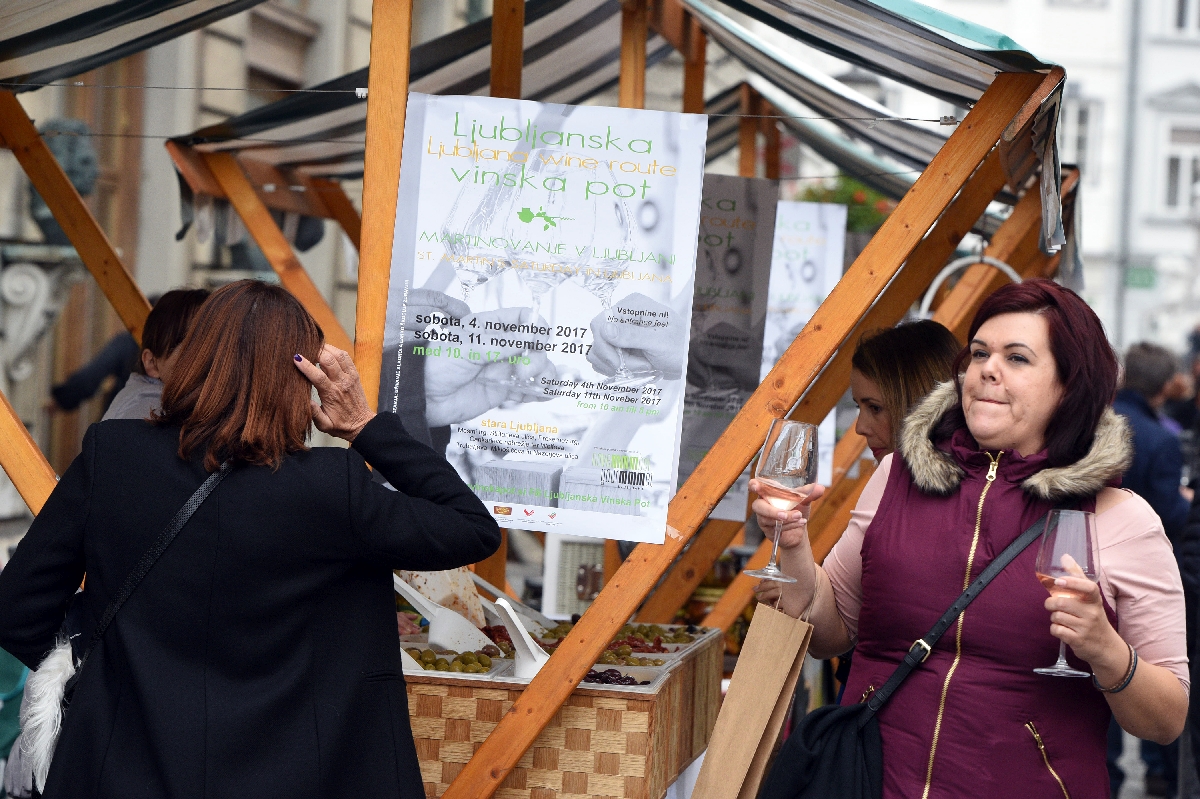 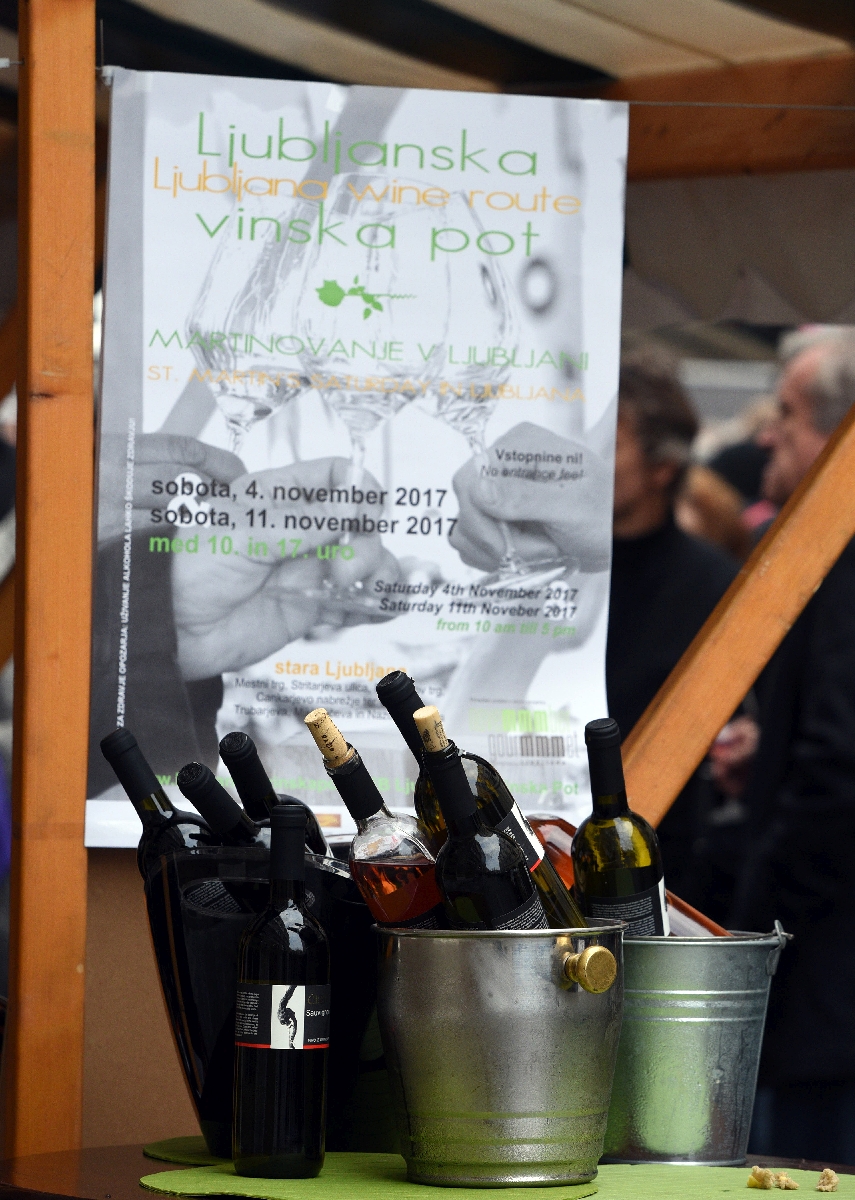 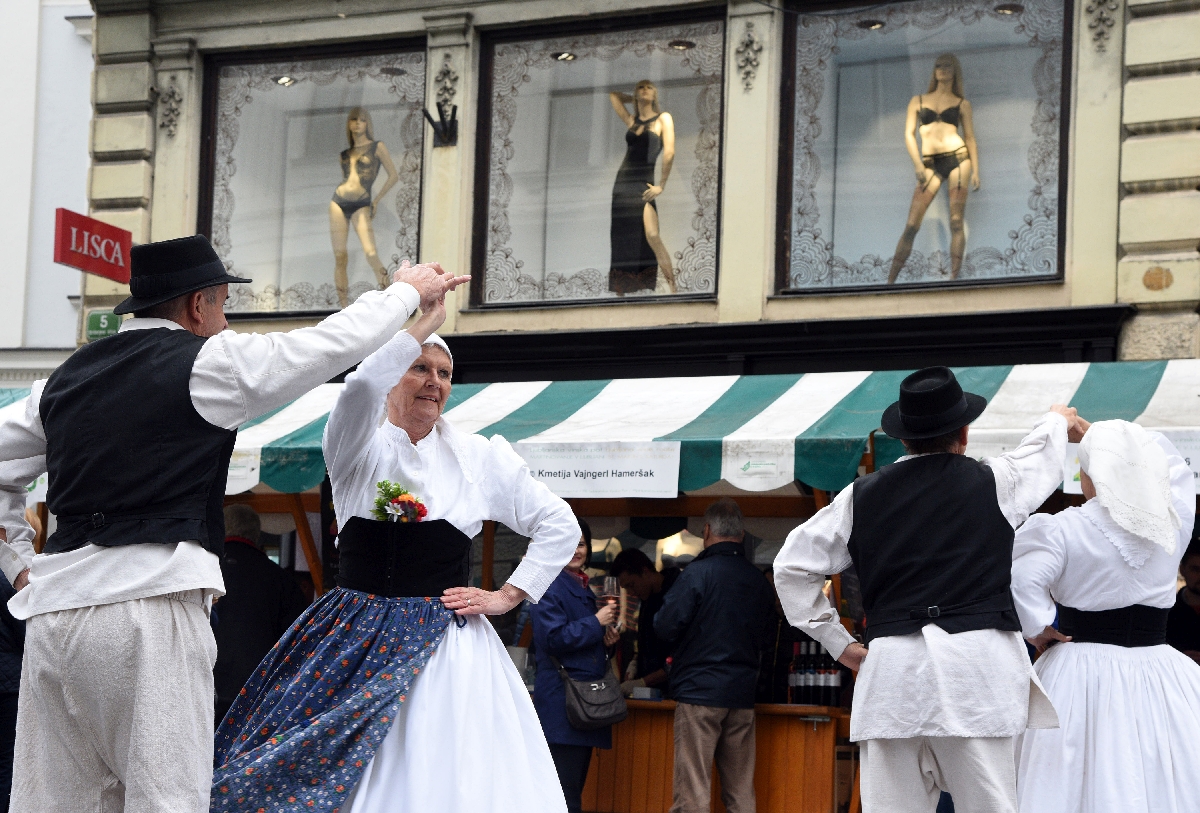 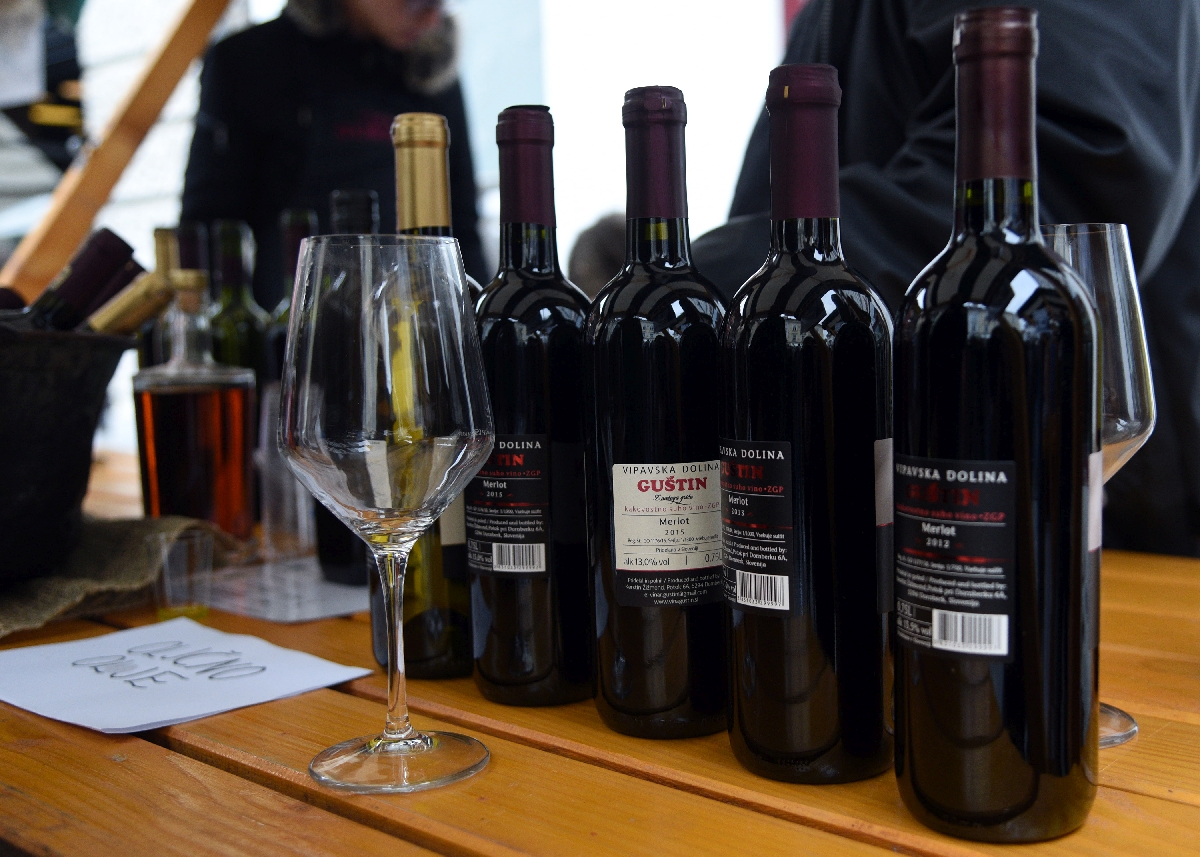 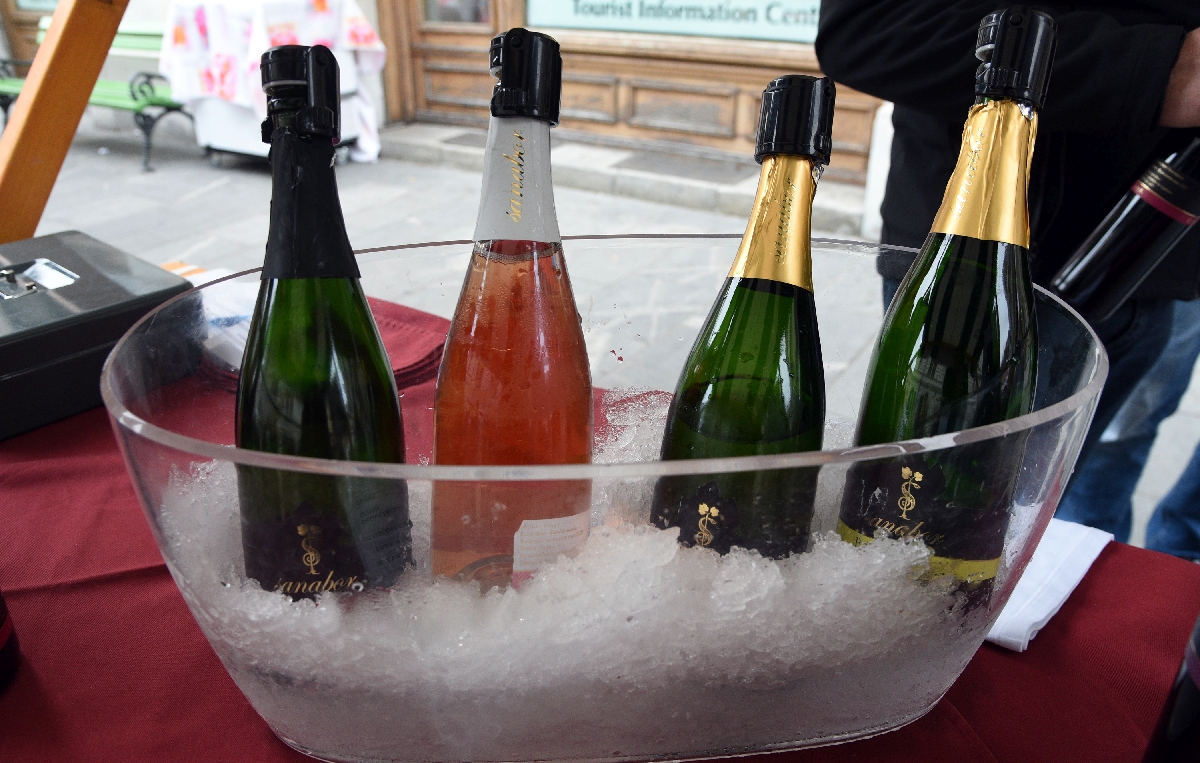 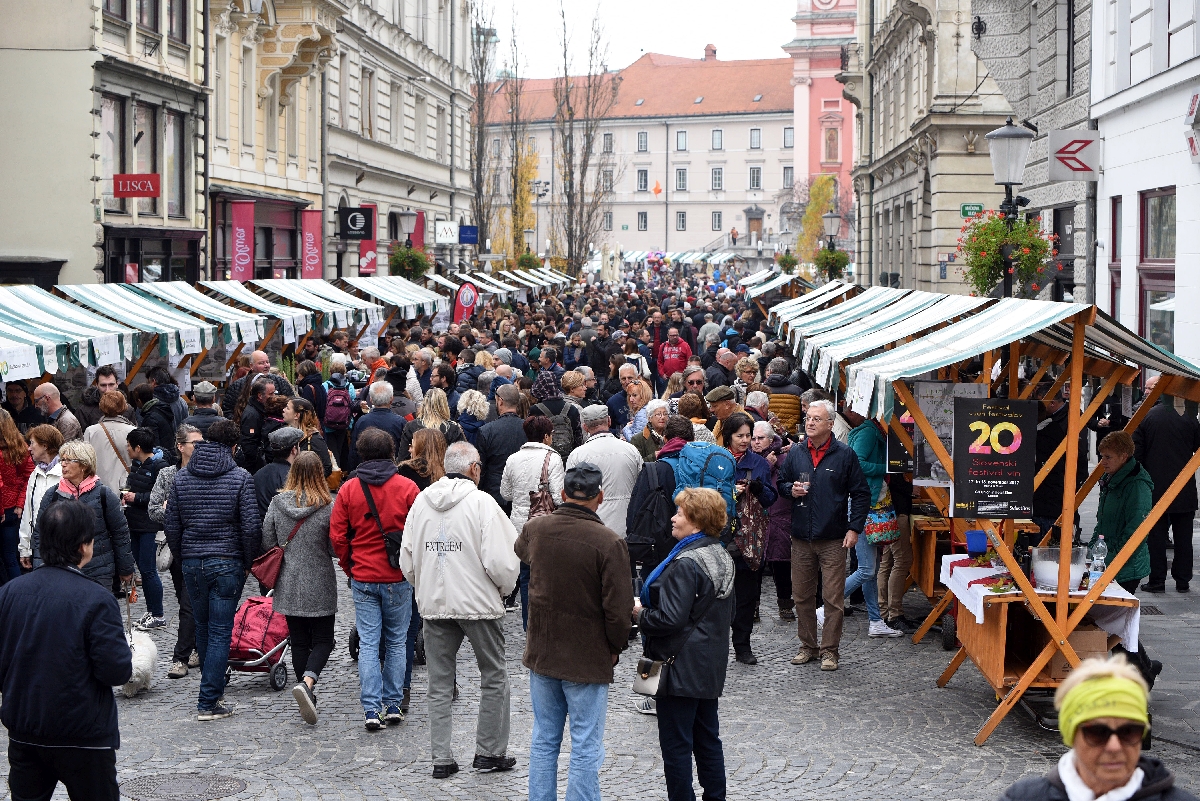 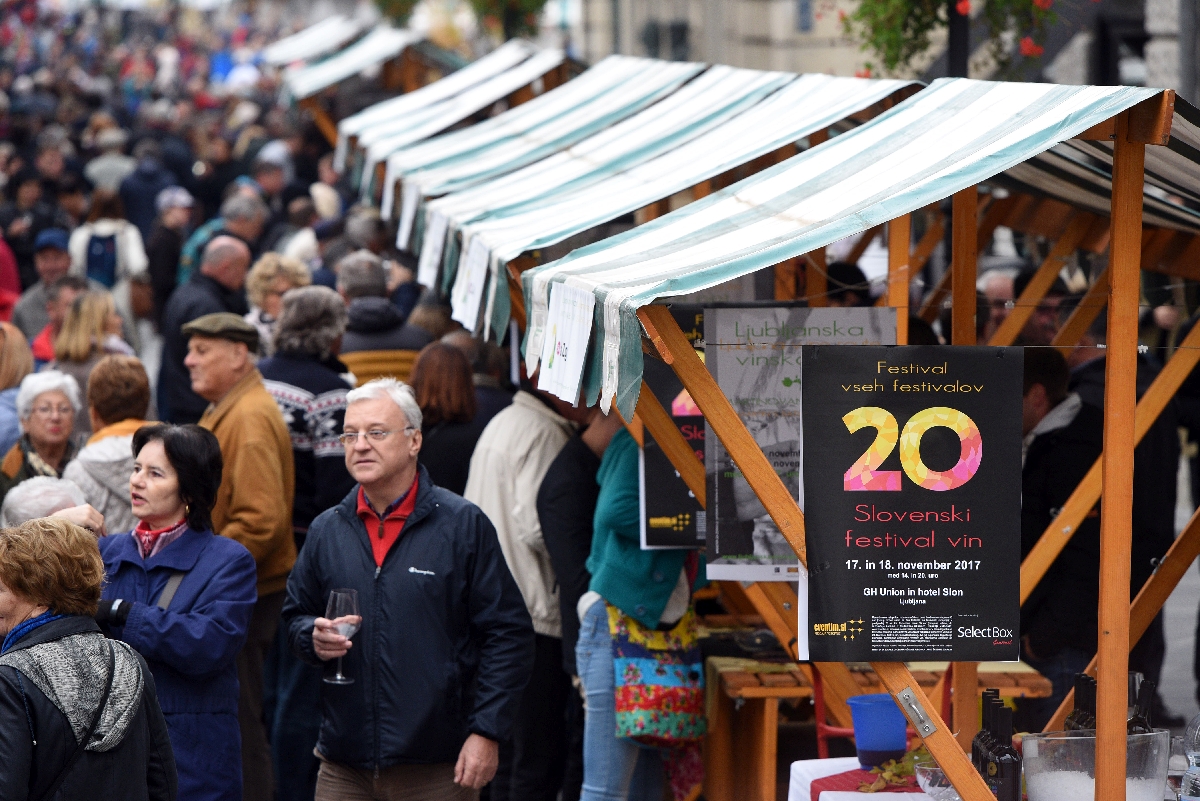 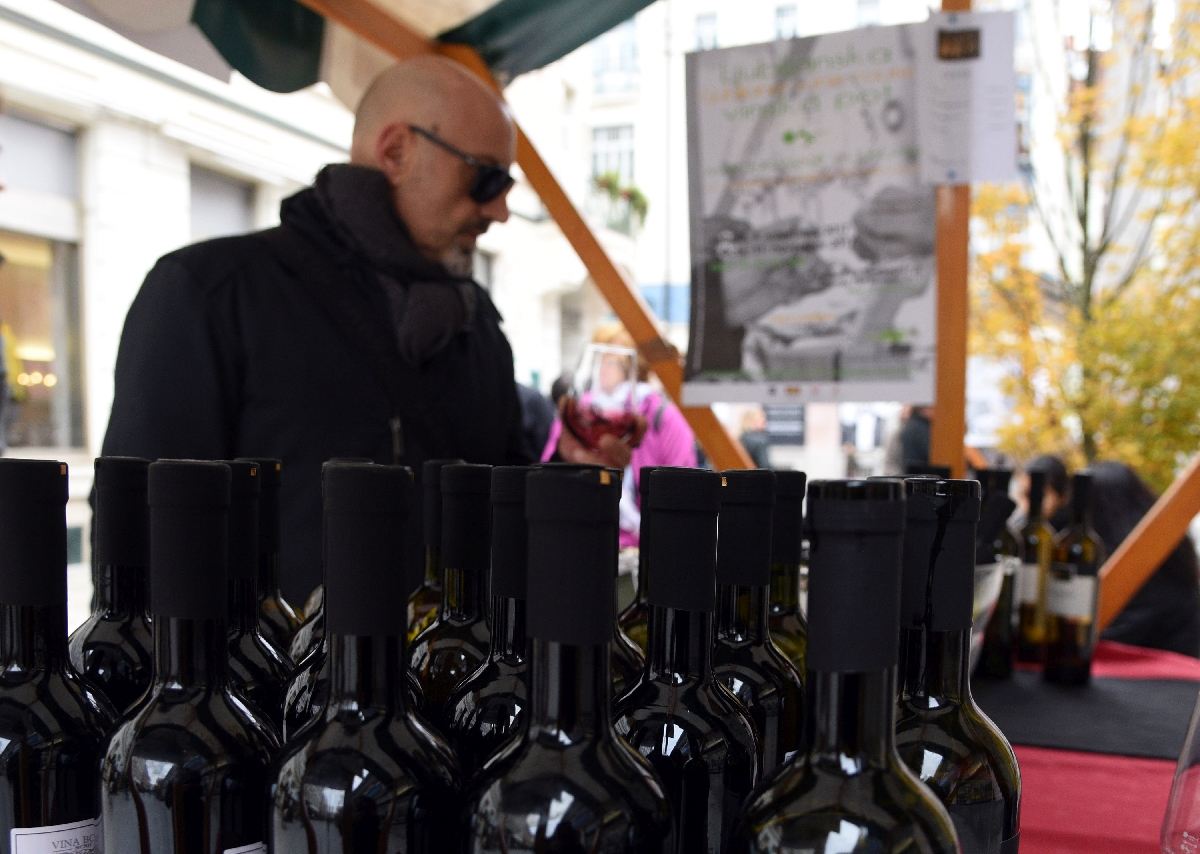