LJUBLJANA IS A WINNER OF THE ACCESS CITY AWARD

The first time Ljubljana participated in the Access City Award contest was in 2011 and immediately achieved remarkable success because it was ranked in the final selection of eight cities for “Access City Award 2012” regardless of strong competition of 114 registered cities from 23 countries within the European Union.

The Access City Award recognizes and celebrates town’s willingness, capability and efforts to ensure accessibility in order to improve the quality of life of its population and ensure that everybody – regardless of age, mobility or ability – has equal access to all the resources and pleasures cities have to offer. Every city within European Union, which has a population of more than 50000, can participate in the Access City Award, which is given annually at the conference commemorating the European Day of Persons with Disabilities. The winner of the Access City Award for the year 2016 was Milan in Italy, while the prize for the year 2017 was awarded to the British city of Chester. 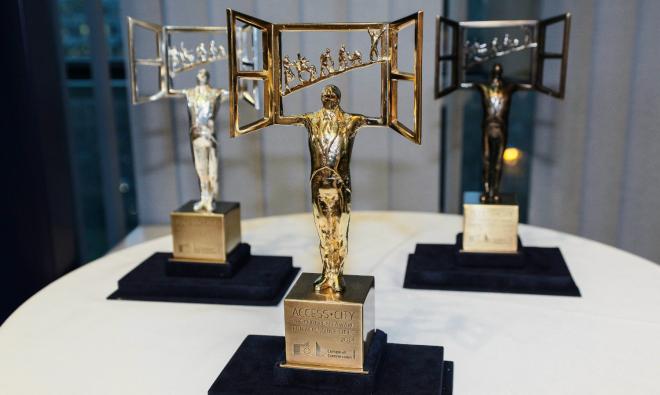 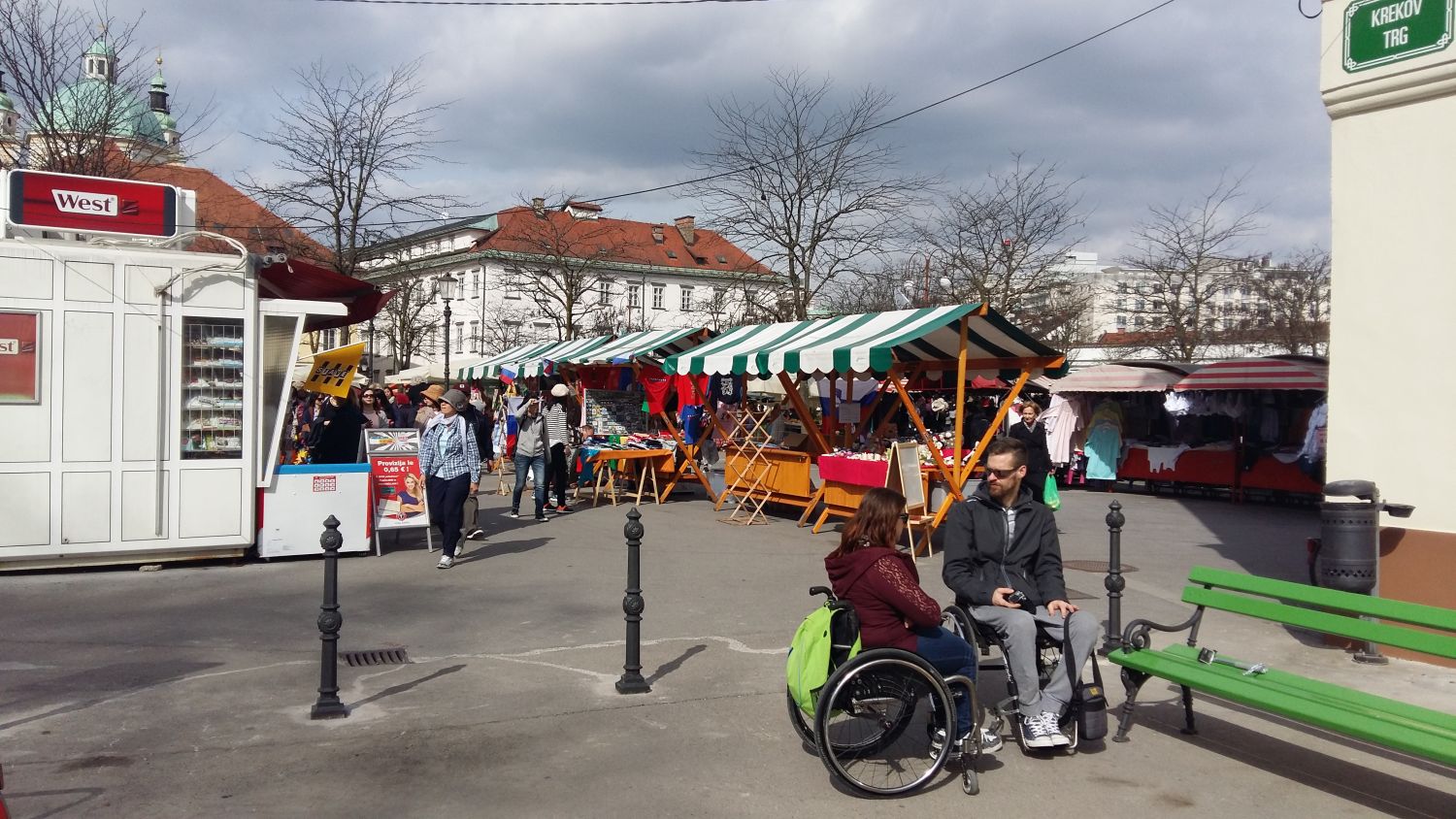 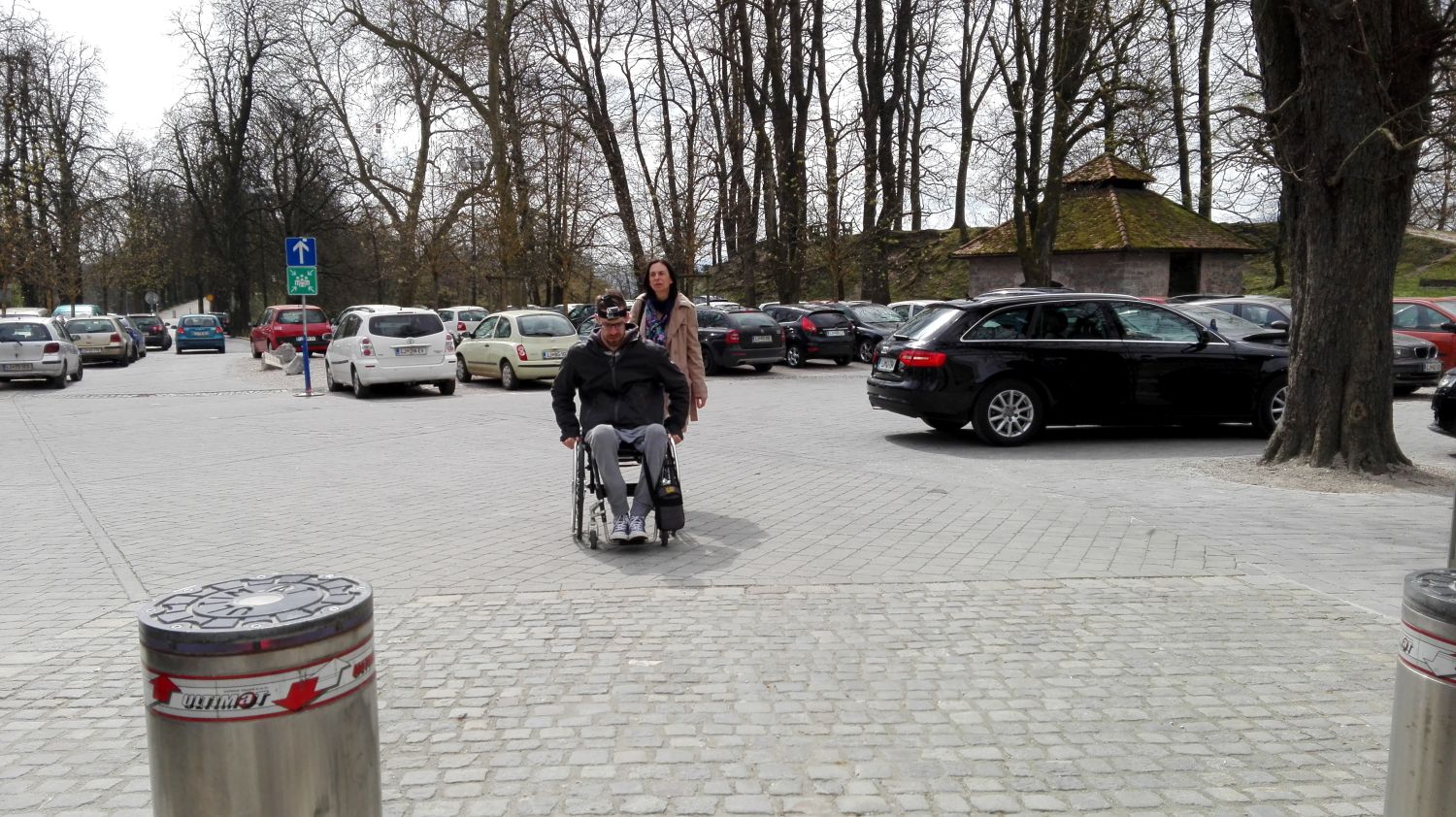 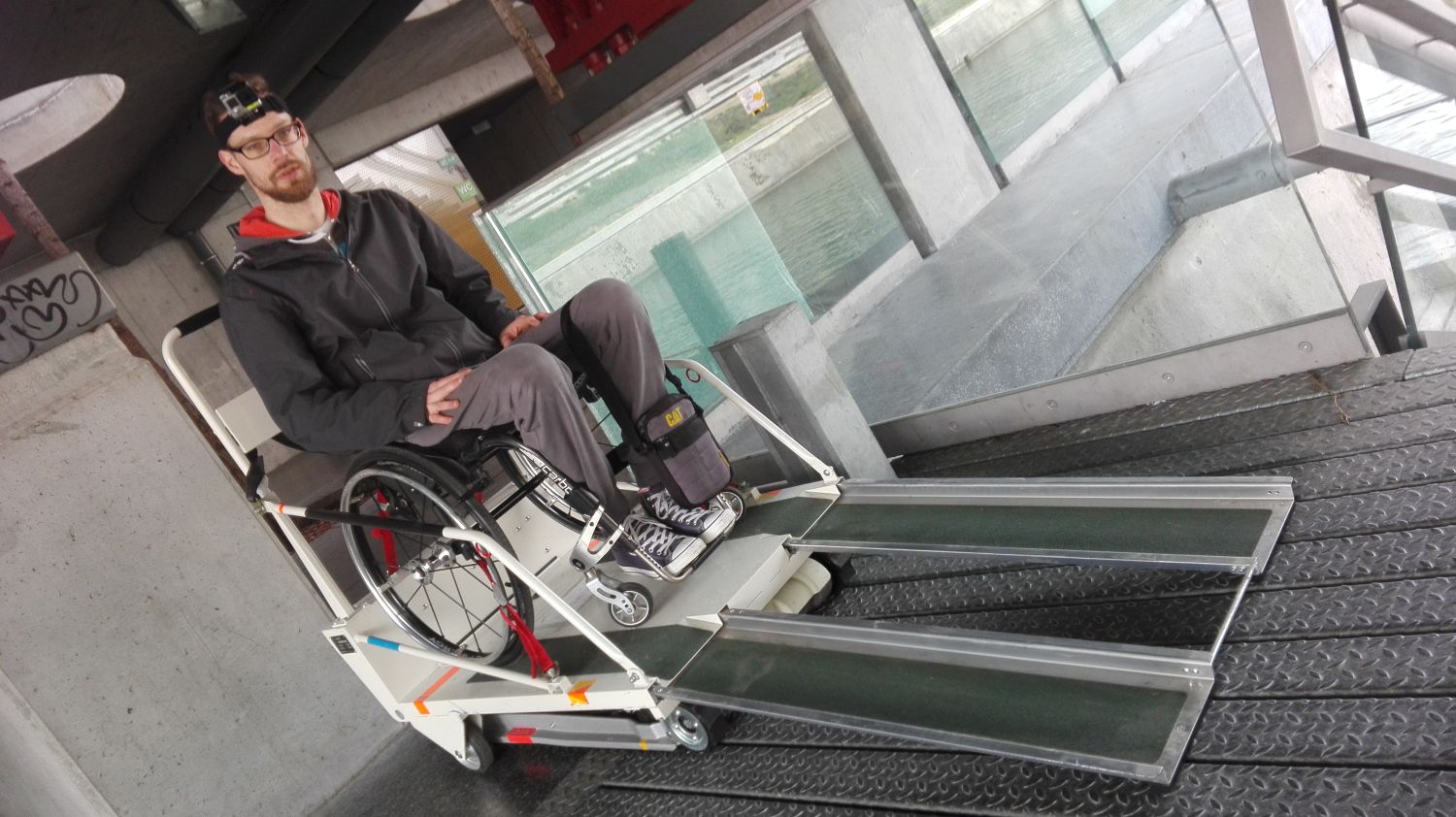