Film Under the Stars

Ljubljana castle is one of the main tourist attractions in the Slovenian capital. It is accessible for wheelchair users and it can be reached by the funicular (cable-car), which is functioning since the year 2006.

Every summer in July at the Ljubljana castle the open air festival »Film Under the Stars” is organized«. In the most starry cinema in the city you can watch a selection of the most resounding films of the past cinema season, complemented by premieres and avant-premieres.

As the wheelchair users can reach the castle by the funicular, they can also enjoy the cinema projections. The festival starts today (05.07.2017) at 21.30h with the showing of the film La Tortue rouge (The Red Turtle).

The festival will last until Saturday – 29th July 2017. The movie projections are screened in their original language with Slovenian subtitles, while non-English language films also include English subtitles.

You can check the entire schedule here. 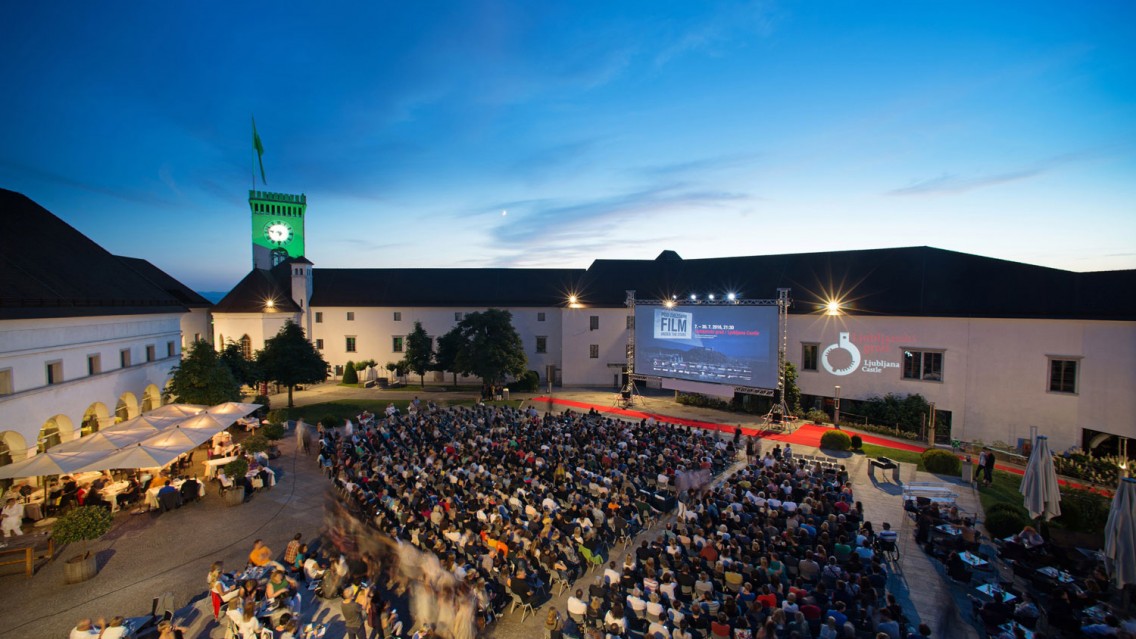