AMAZING SCENES OF THE FROZEN LAKE BLED IN THE WINTER

In socialist times it was not uncommon that people around Yugoslavia took their cars and drove them around the frozen lakes, while walking and ice skating on them was something that was happening in winter almost on daily basis. Cause of the global warming the lakes are not freezing that often as in the past, but this year was little bit different.

The meteorologists said that in 2017 Slovenia had the coldest January since 1985. We are bringing you some photos made at Bled Lake in the end of January 2017. It is not everyday experience to go on by foot (or on the wheelchair) to the Bled Island. We hope you’ll enjoy the scenes from the frozen fairytale Lake Bled. On the pictures you can also see the Church of Saint Martin and the Bled Castle, which is more than a thousand years old. 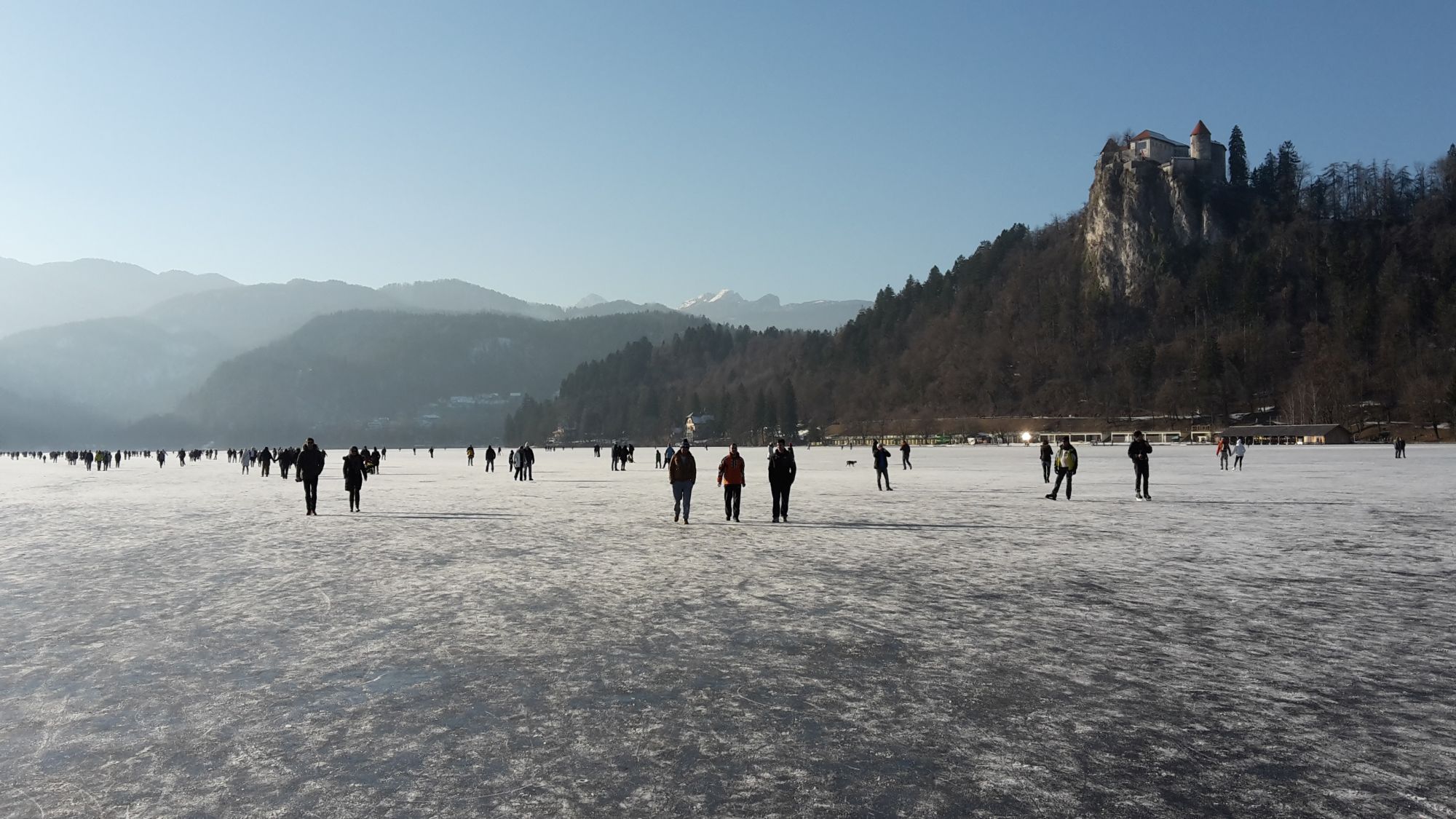 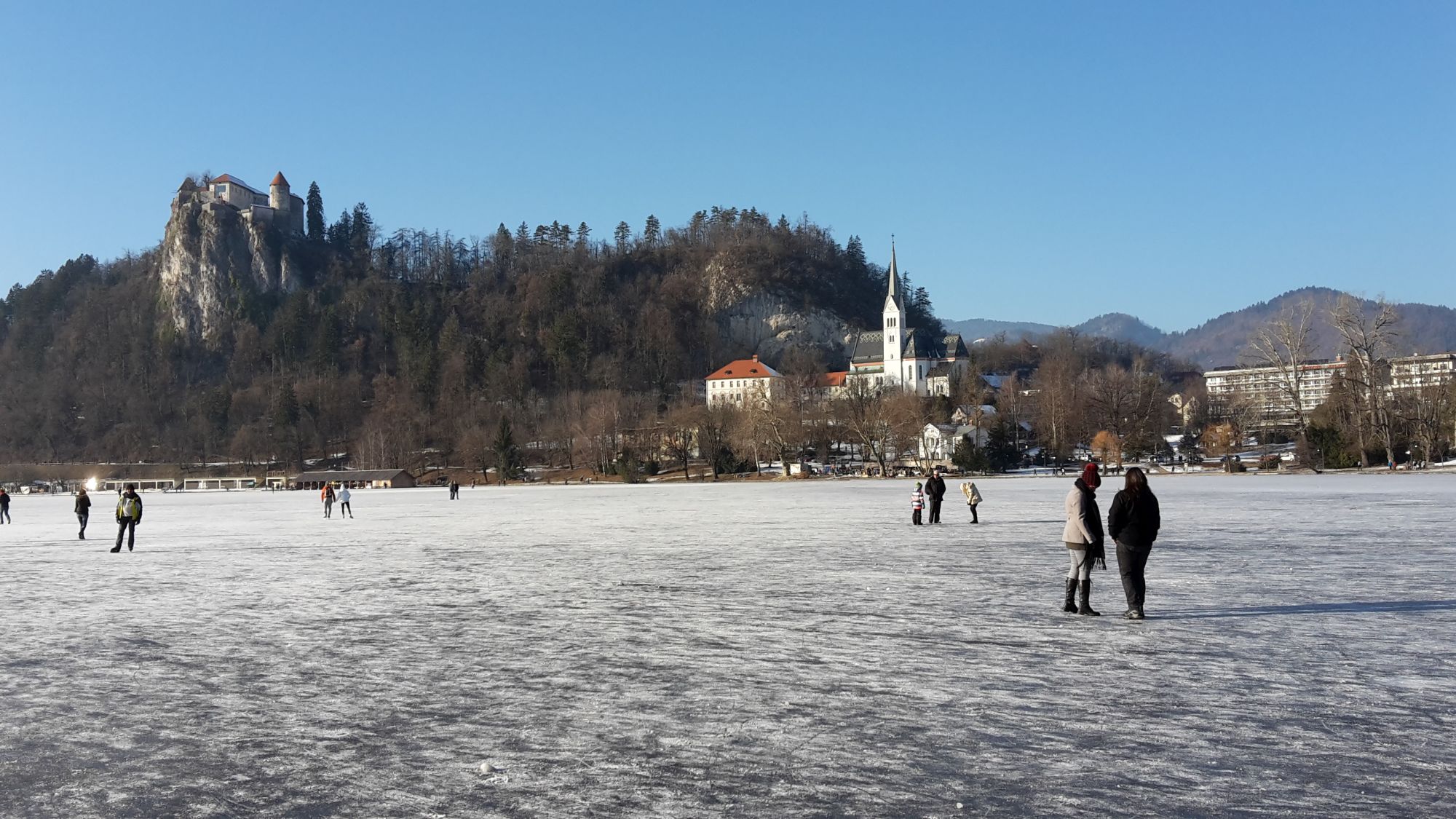 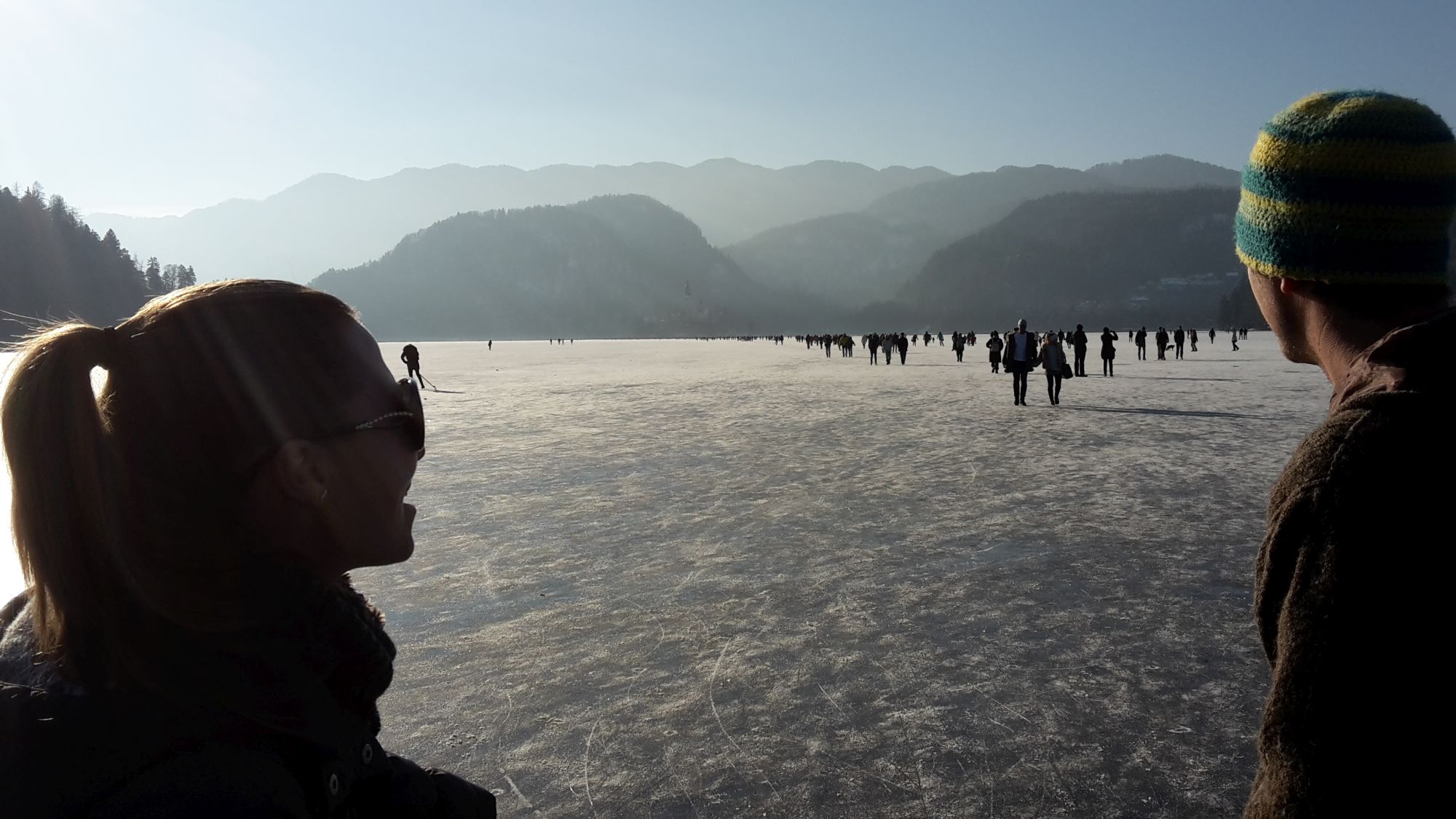 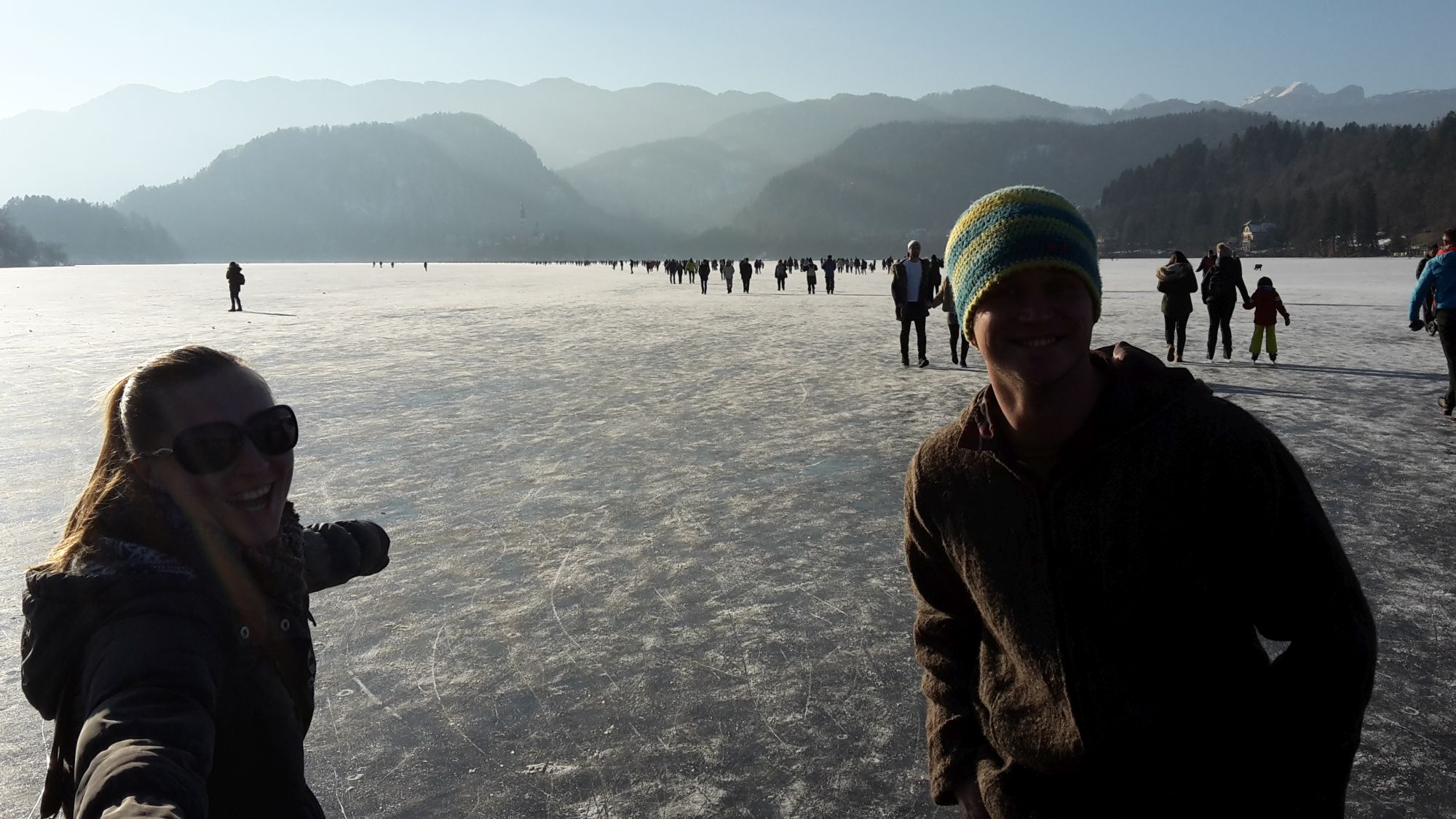