The winner of the competition was Russian national basketball team, which defeated Austria in the Finals 59:49. From the region of former Yugoslavia, 3 national teams took part in the competition: Slovenia, Croatia and Bosnia-Herzegovina. BH National Team performed the best and finished 4th. Although in the group stage they finished 1st with 3 wins and no defeats, 2 loses came later. First, they lost a semi-final match against future winners Russia and later also the bronze Medal match to Lithuania (74 – 81). 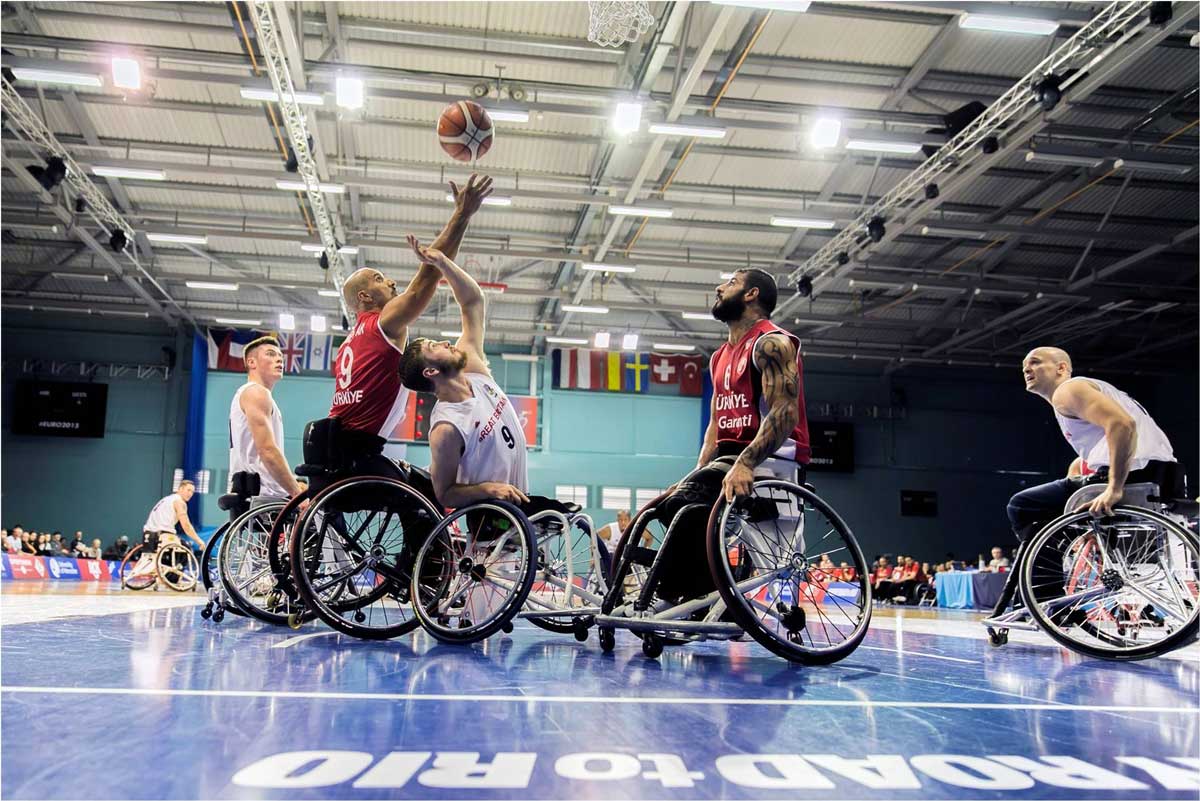 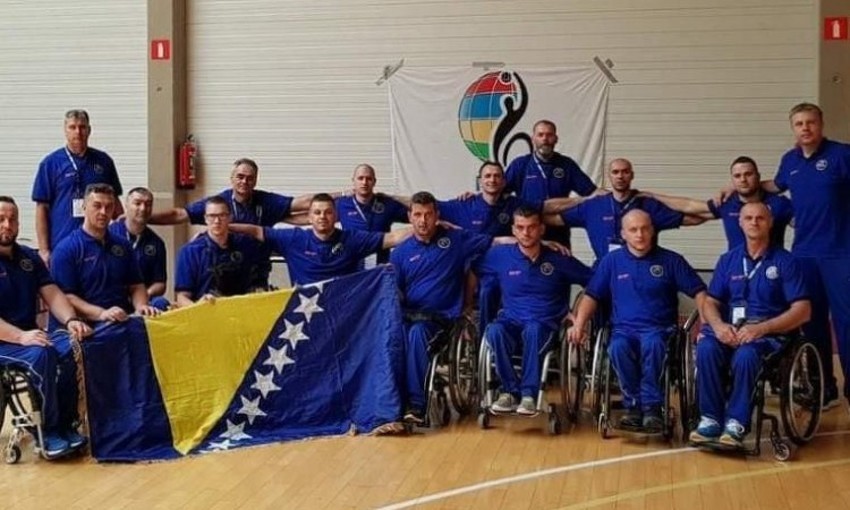