Yesterday with the closing ceremony, on which the medals were awarded, the 15th European Para-table Tennis championship came to an end. The championship, on which 1200 matches were played, was was hosted by Slovenian town of Laško and lasted for more than a week (26th September – 4th October 2017).

Last week we made a couple of posts on our Facebook page about this special event which Slovenia hosted, but the articles and videos were only in Slovene language, so we now decided to write one article for all English speakers, who are following us in different countries around the world.

The motto of the championship was “Net is the only Barrier”.  More than 300 competitors from 31 different states performed on the championship, which offered us high quality Para-table tennis, especially in the play-off matches, which decided who will get the medals.

26 out of 31 countries, which took part in the championship, received the medals. The hosts, Slovenia (which was represented by 7 players), were not among the medal winning countries. The best result for the hosts was 4th place in the woman’s doubles competition. Barbara Meglič and Andreja Dolinar lost the 3rd place match against Germany and were left without a medal.

Turkey, Poland and France won 11 medals and were followed by Ukraine and Great Britain with 10. Ukraine won the most gold medals (5), while Turkey got 4 gold medals. 11 different countries managed to get at least one gold medal (Ukraine, Turkey, Croatia, Serbia, Germany, Russia, Slovakia, France, Great Britain, Belgium, Poland). All this statistic clearly shows, that Para-Table tennis is very popular in almost all corners of Europe. 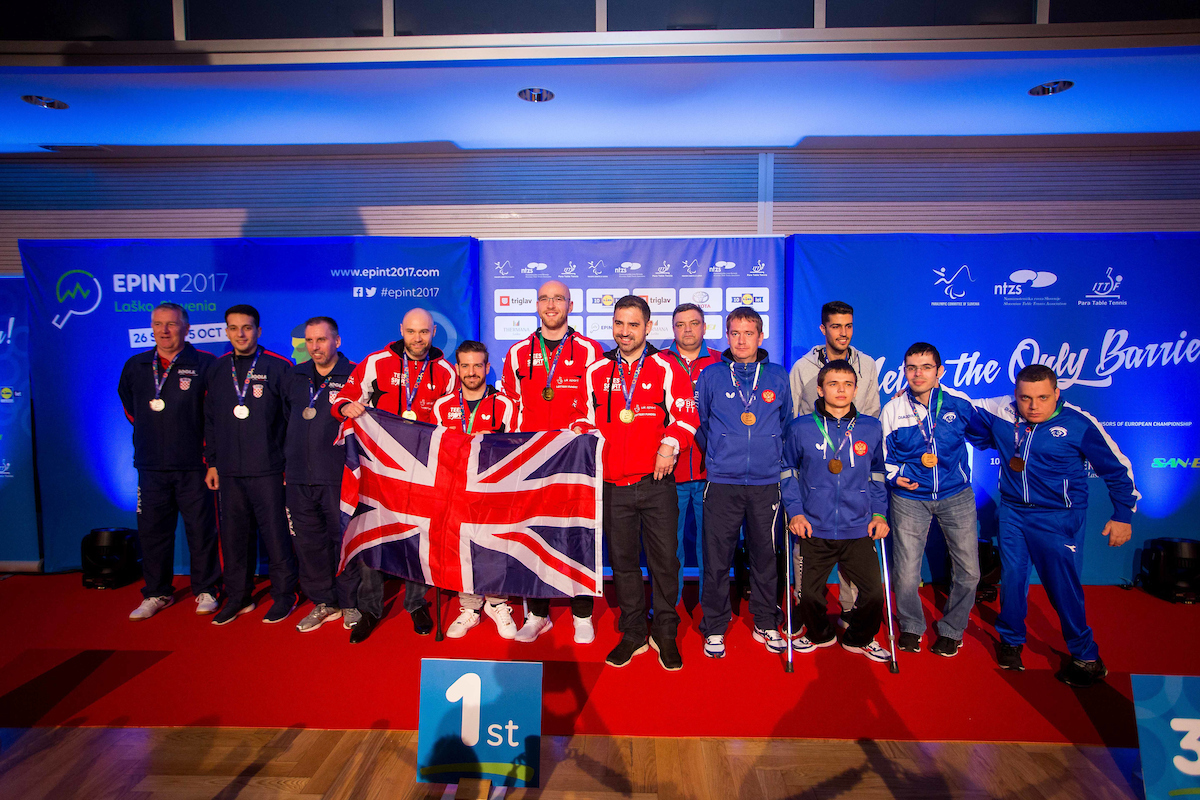 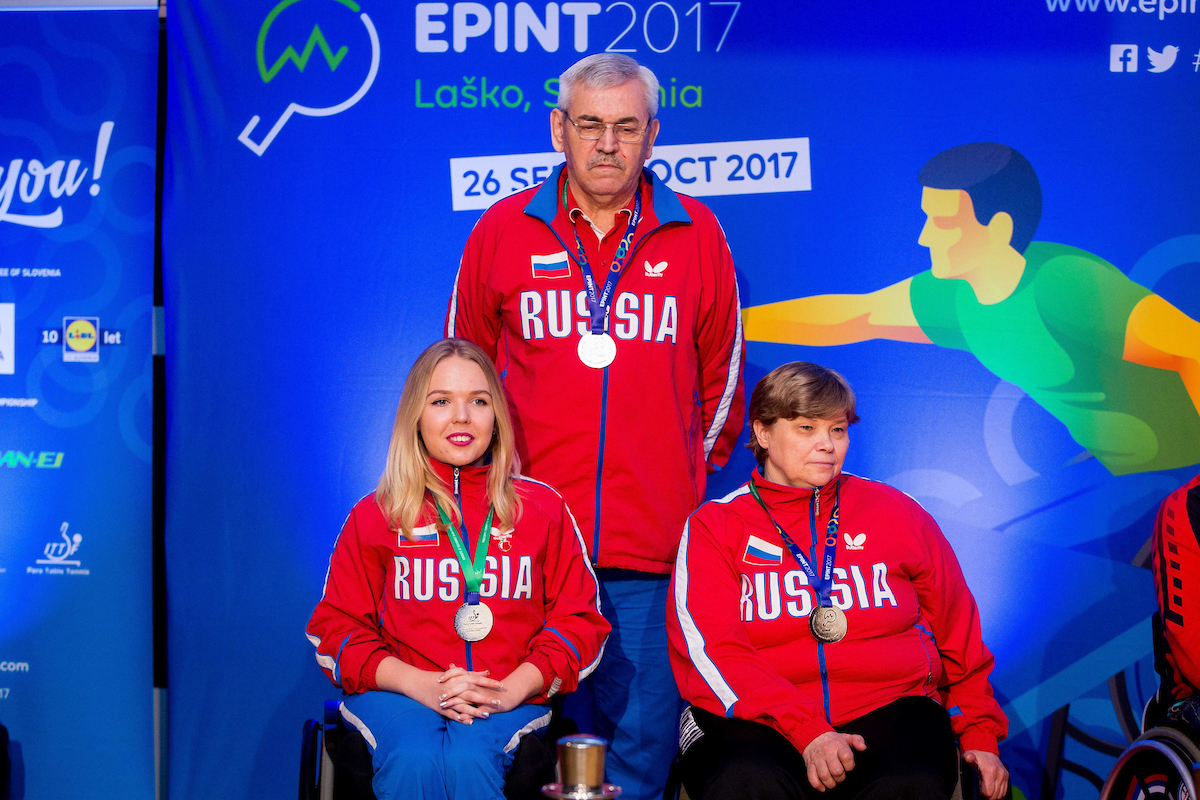 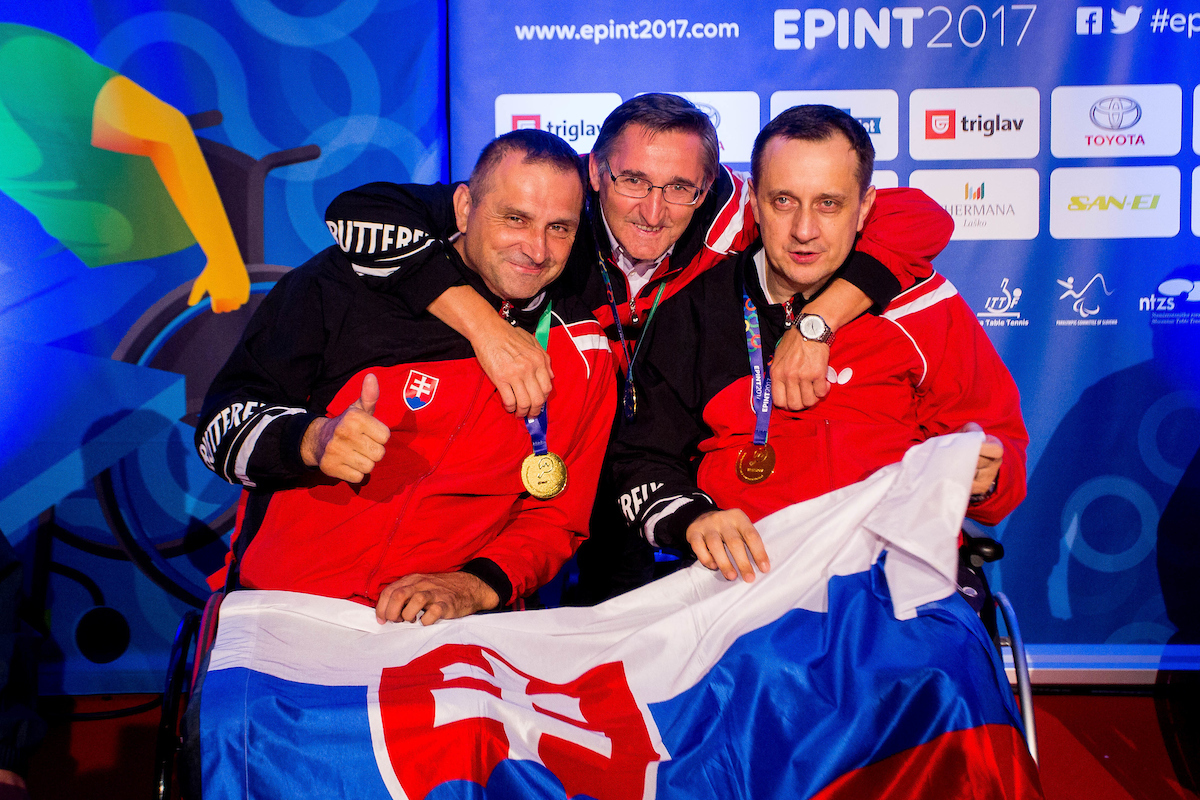 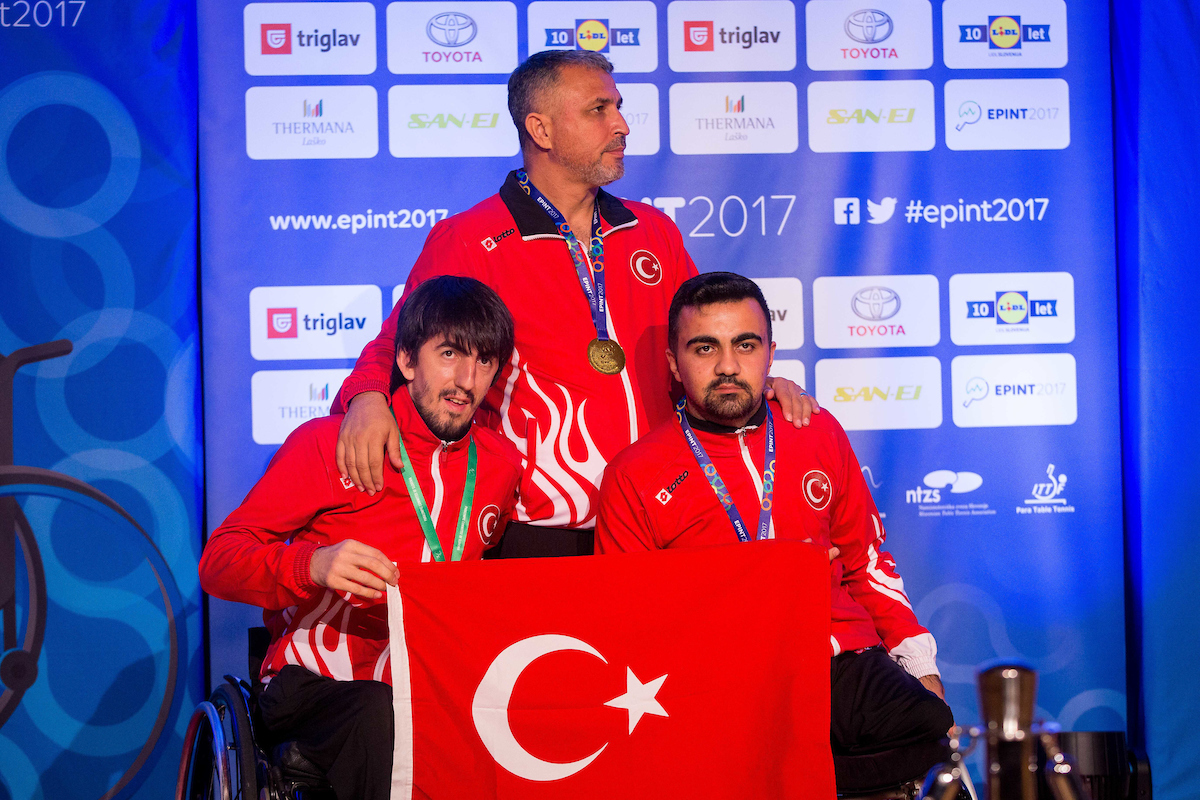 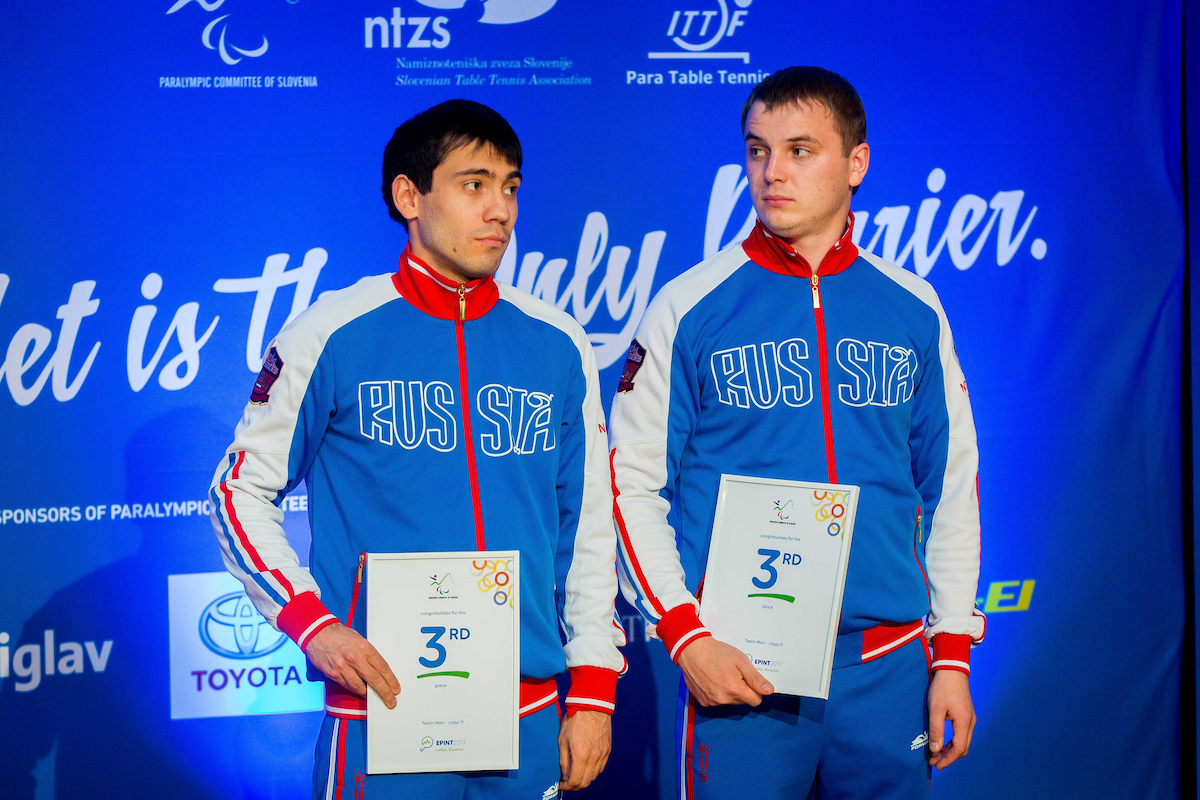 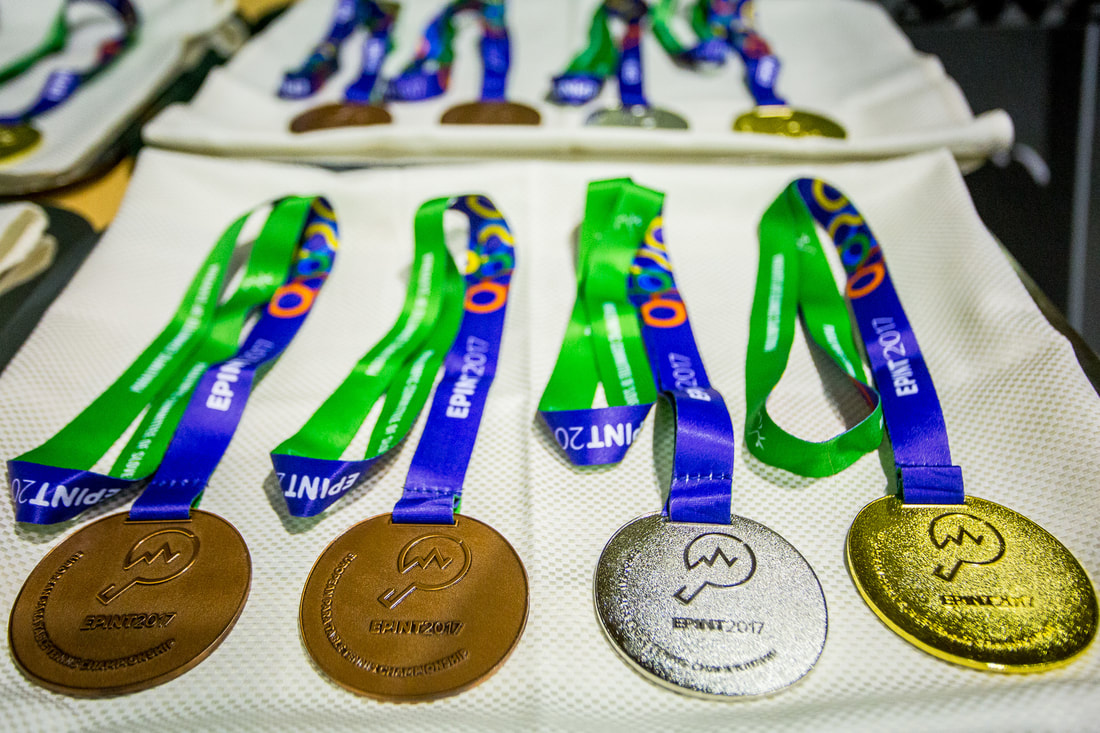 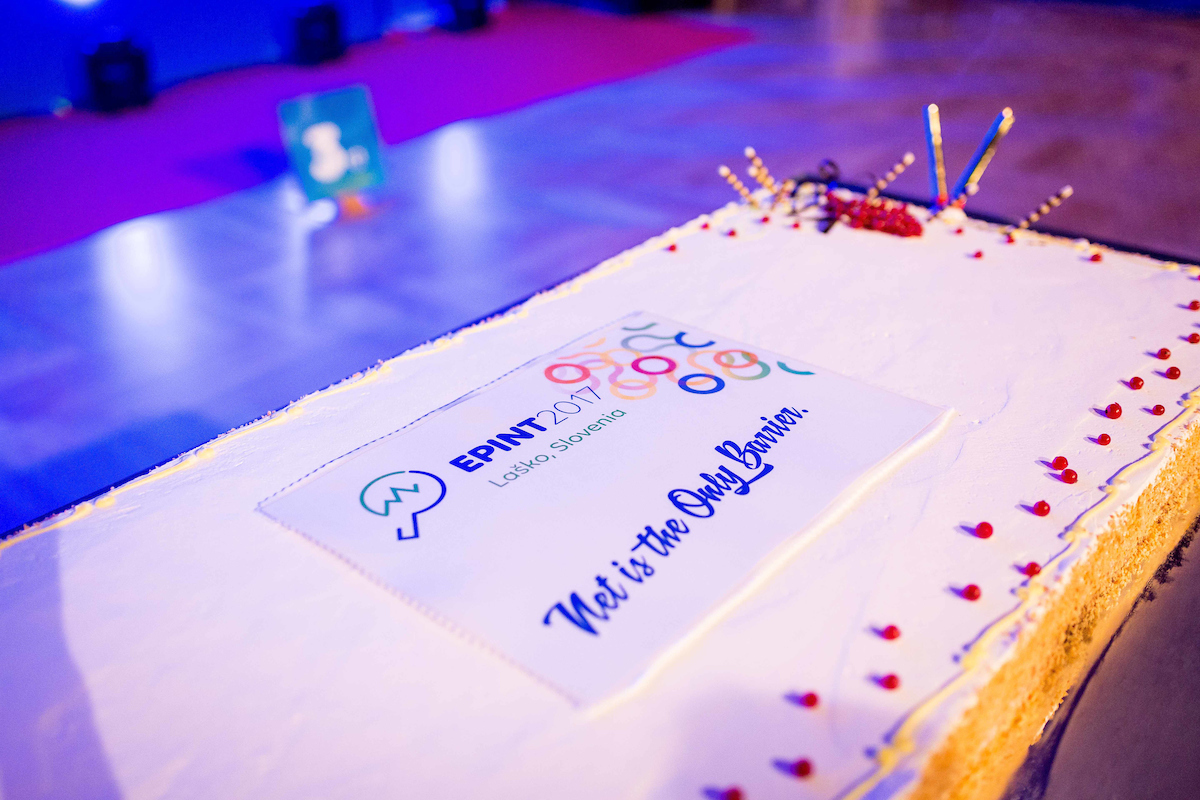 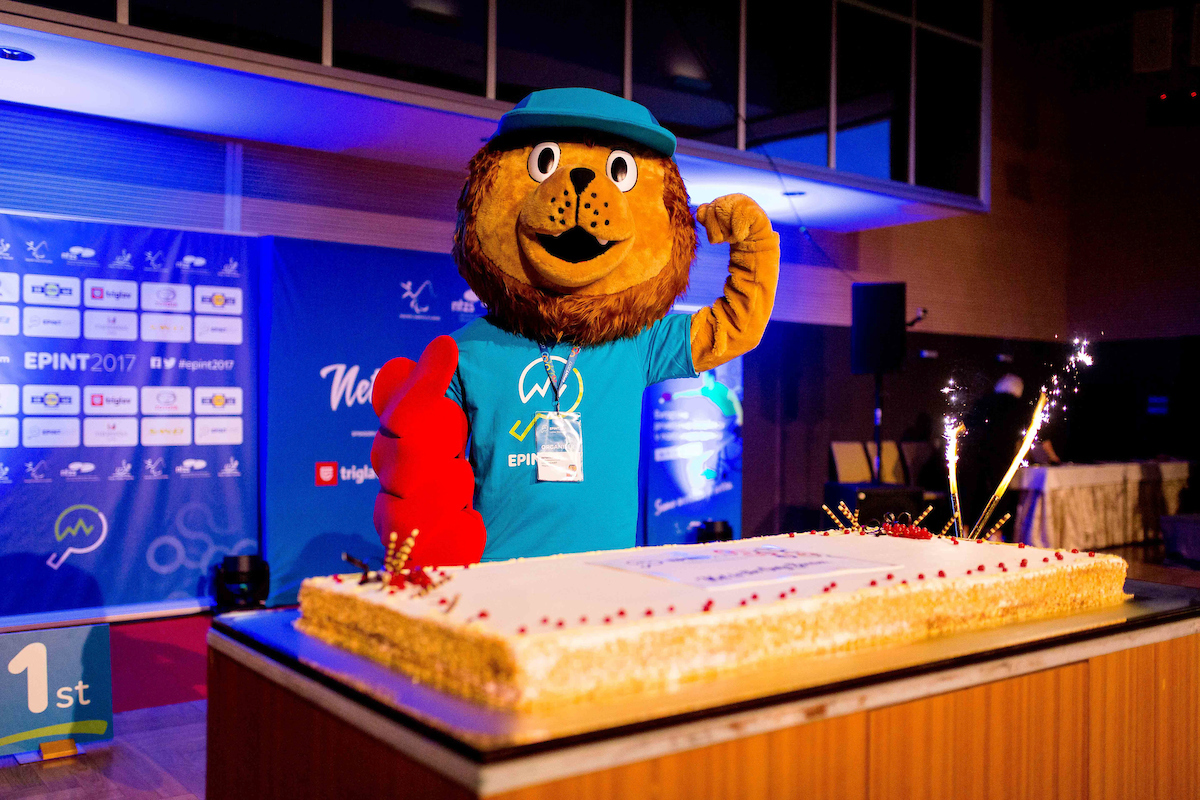 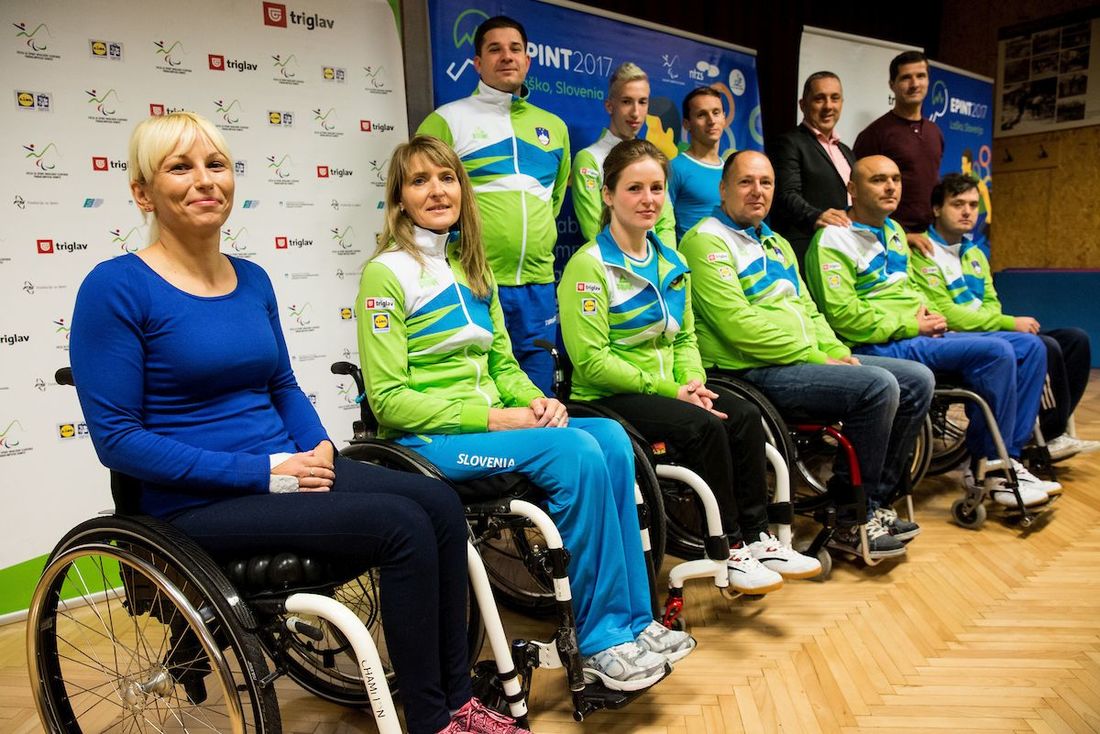 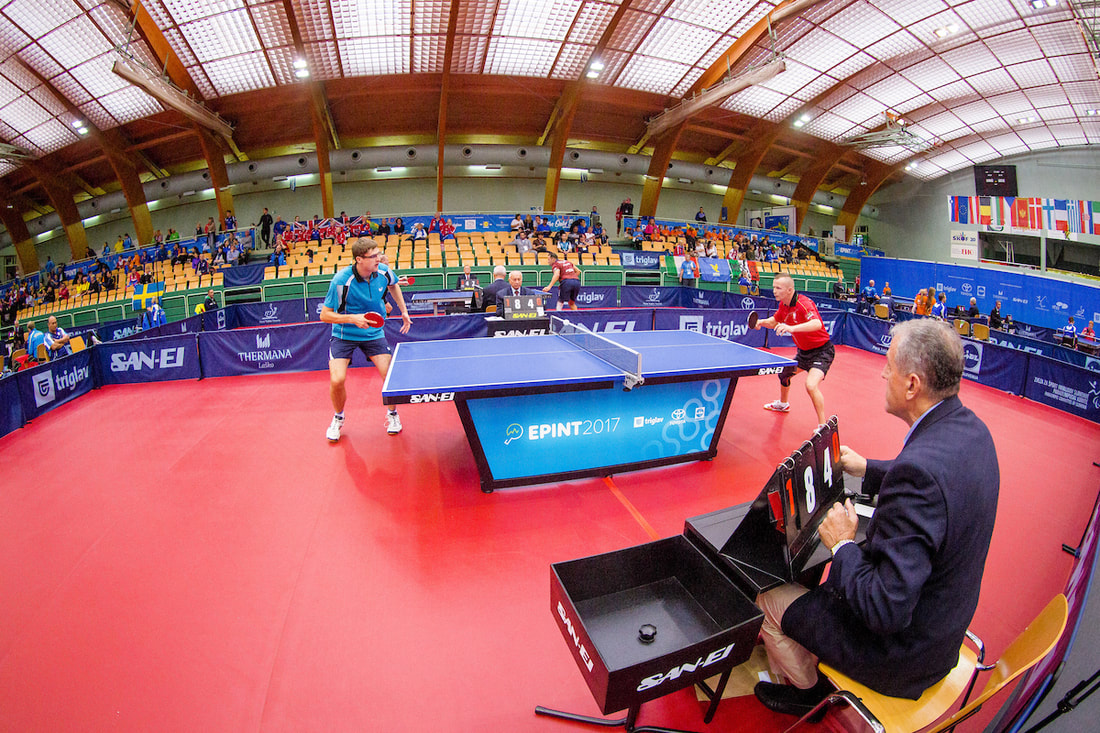 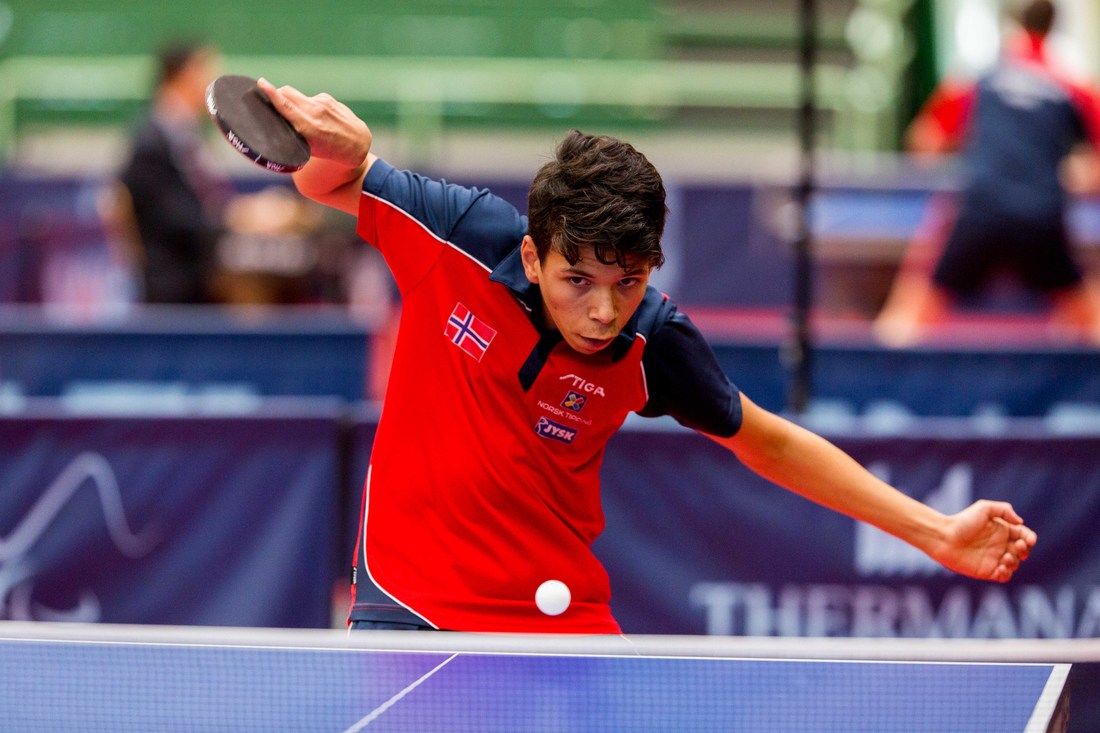 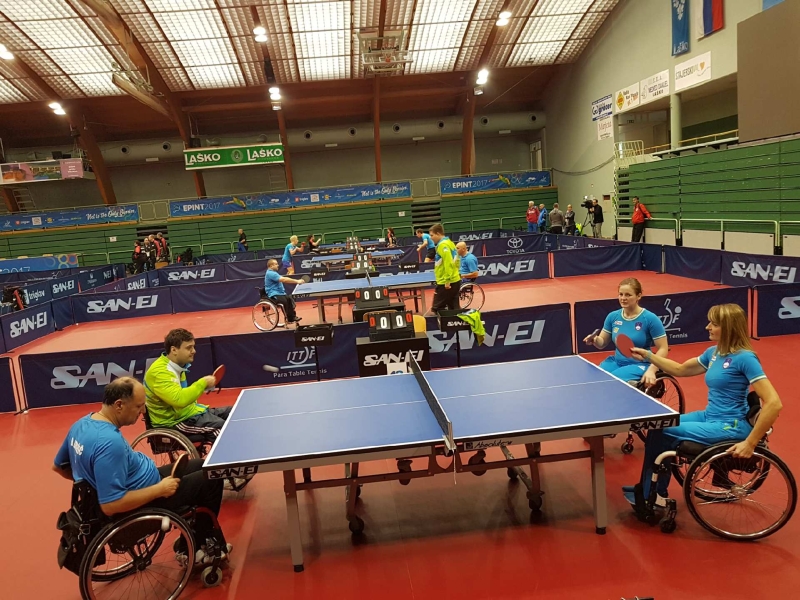 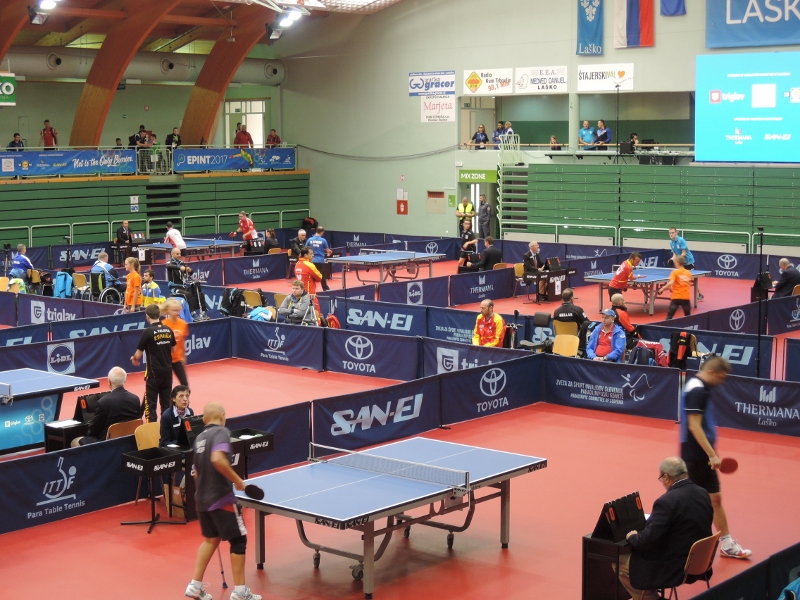 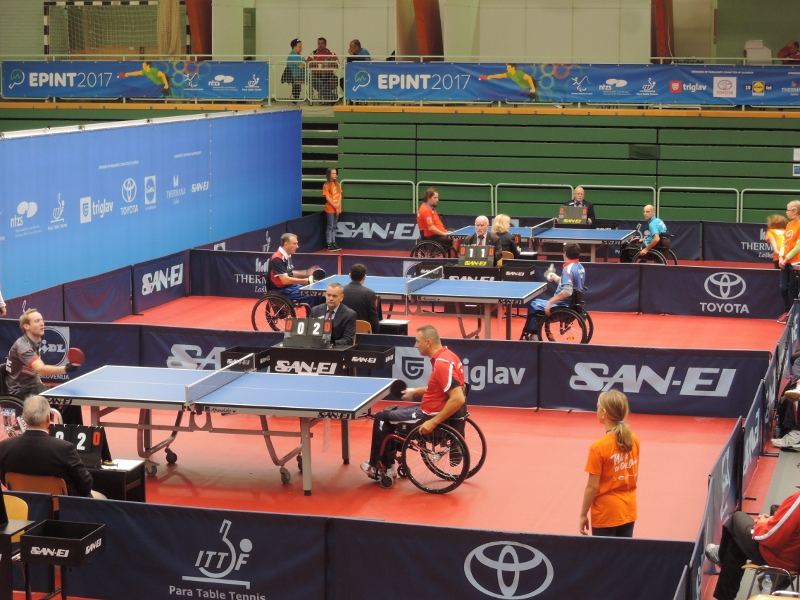 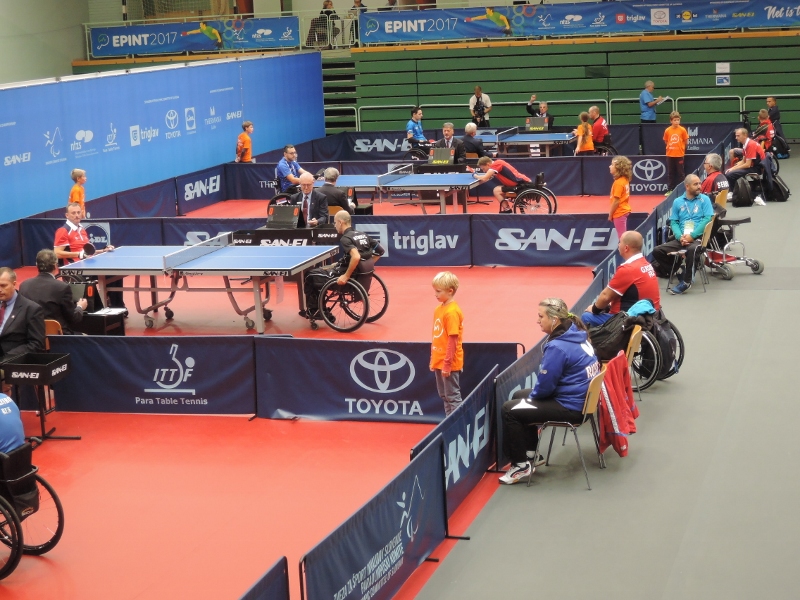 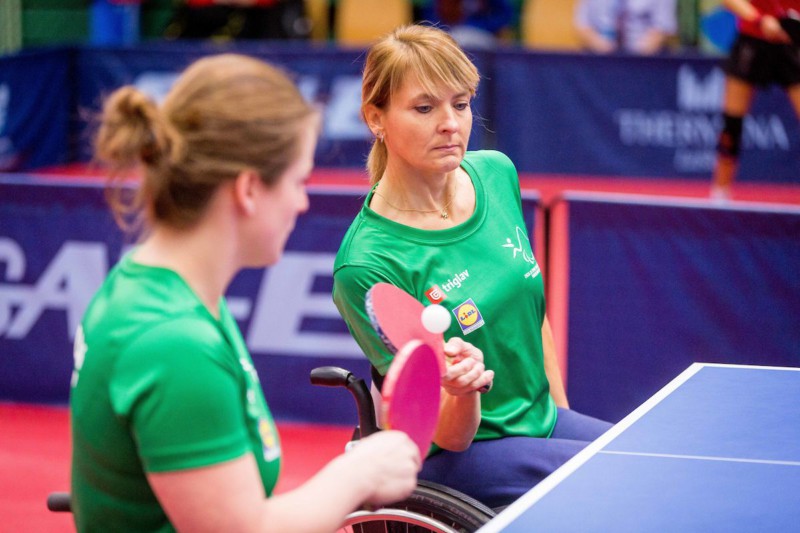